Within healthcare organizations, teams are now a fundamental unit of organization. One study, published in The Harvard Business Review, found that ‘‘the time spent by managers and employees in collaborative activities has ballooned by 50 percent or more’’ over the last two decades and that more than three-quarters of an employee’s day is spent communicating with colleagues at many companies.

With the emphasis on teamwork, it’s important for the practices of these teams to be thoughtfully considered. Particularly, the common and important team effort of brainstorming new ideas together. “Studies show that people working in teams tend to achieve better results and report higher job satisfaction.” The New York Times Magazine reports. Knowing that, we wanted to discuss how brainstorming can be an effective team experience. A team won’t succeed because it’s made up of a group of smart, likeable people. Rather, a successful team abides by an often unspoken set of team rules and norms—like making sure the team has clear goals and by creating a culture of dependability. In the same way, there are strategies you can put into play that will significantly improve your brainstorming time. By putting the tips listed above into practice, your team will be equipped to experience planning and strategy sessions with more fruitful outcomes. 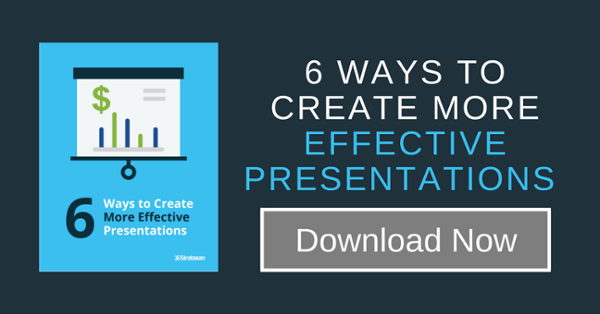 Article by Morgan Atkins, Director of Innovation for Stratasan

Adapting Your Growth Strategy to Meet the Needs of Aging and Racially ...

Care-Setting Shifts Indicate It’s Time to Determine “What Next?”

And How the Right Tools Can Help You Know Where to Grow By Jennifer Ke...